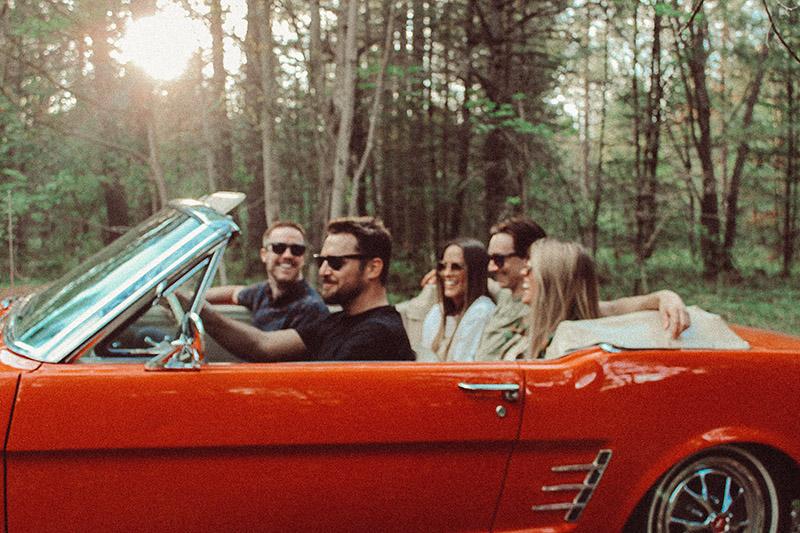 Indie Alternative Rock Group Based In Northern MI! A Crew Of Cousins Come Together To Form A New Groove In A Venue Near You! Members Rachel Grace, Ed Eyre, McKenzie Rosin, Doug Slater And Radel Rosin make up this fun upbeat band, with a long history of making musical fusion from a young age. Kicking out original tunes and favorite covers from the start of a garage band. Crafting a new sound through multiple acts they have been accompanied with over the years. To have been found on a hiatus from making a sound with one another, they find a reason to regroup to bring excitement in music as a band once again.