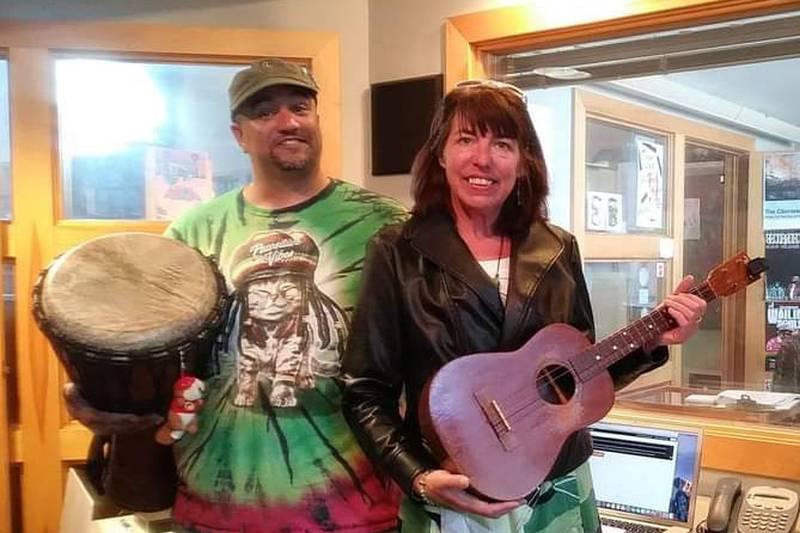 Folk, Americana, Pop, Country, Classic/New Rock, Standards and all things in between! Their passion is connecting with others through their music. Beaver Xing plays a variety of both conventional and unconventional instruments, and have a crowd-pleasing catalog of covers that spans many eras and genres, with a few originals mixed in. Jonathan's pursuit of music began young, joining band in school, where he learned a wide variety of percussion instruments at Grant High School. After a 10 year hiatus, he joined a praise team, developing his skill as a performer. Stacy's ear for harmony was developed early listening to her mom and aunt sing together. She played clarinet through school at Comstock Park. During the karaoke craze of the early 90's, she hosted at several west side bars, which led to performing with several area bands. After teaming up as musical and life partners, they continued to develop their musical styles, picking up mandolin, ukulele, and blending their harmonies to form a unique performance style. Whether it is busking family style on the streets of West Michigan, or featuring other local musicians, they are sure to get the whole family singing along.